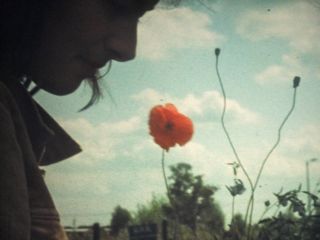 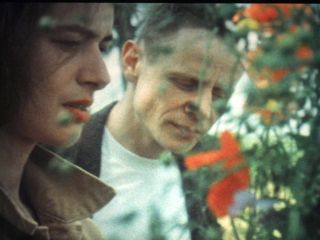 on the roof. Look!
I had to get nearer the sky,
For the city was too full of rooms
And I can’t be content with a window.It’s too small a thing to accept the ready-made frame.
We builders must keep making our own cities.
Oh, please
Don’t fell the trees
For your city, because I need them for mine. 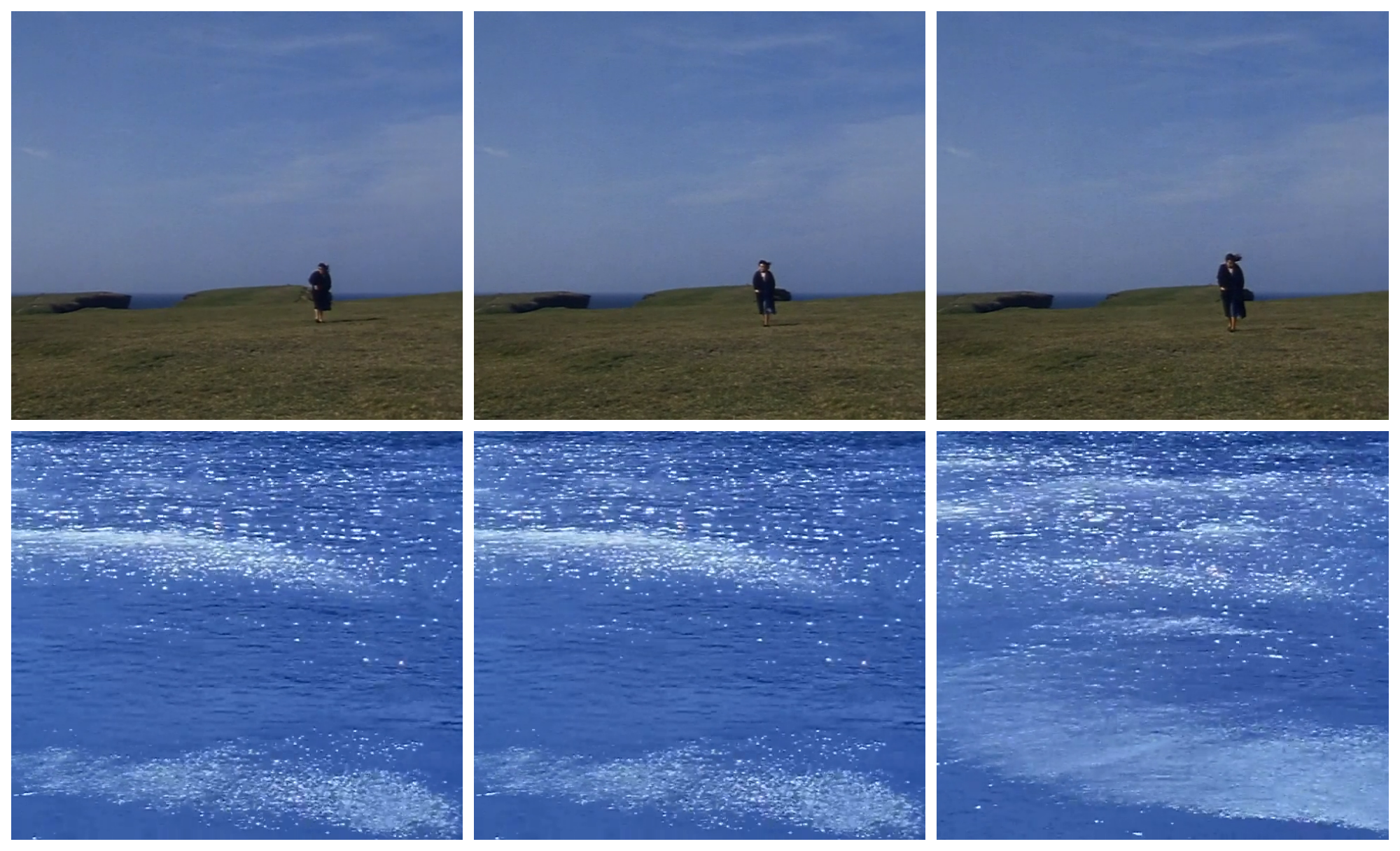 Did you say it’s made of waves?

Yes, that’s it.
I wonder what the waves are made of.
Oh, waves are made of waves.
Waves are what they are,
Shimmeringness,
Oscillation,
Rhythmical movement which is the inherent essence of all things.

There’s a whole country at the foot of the stone

If you care to look
These are the stones we have instead of trees
In the north. 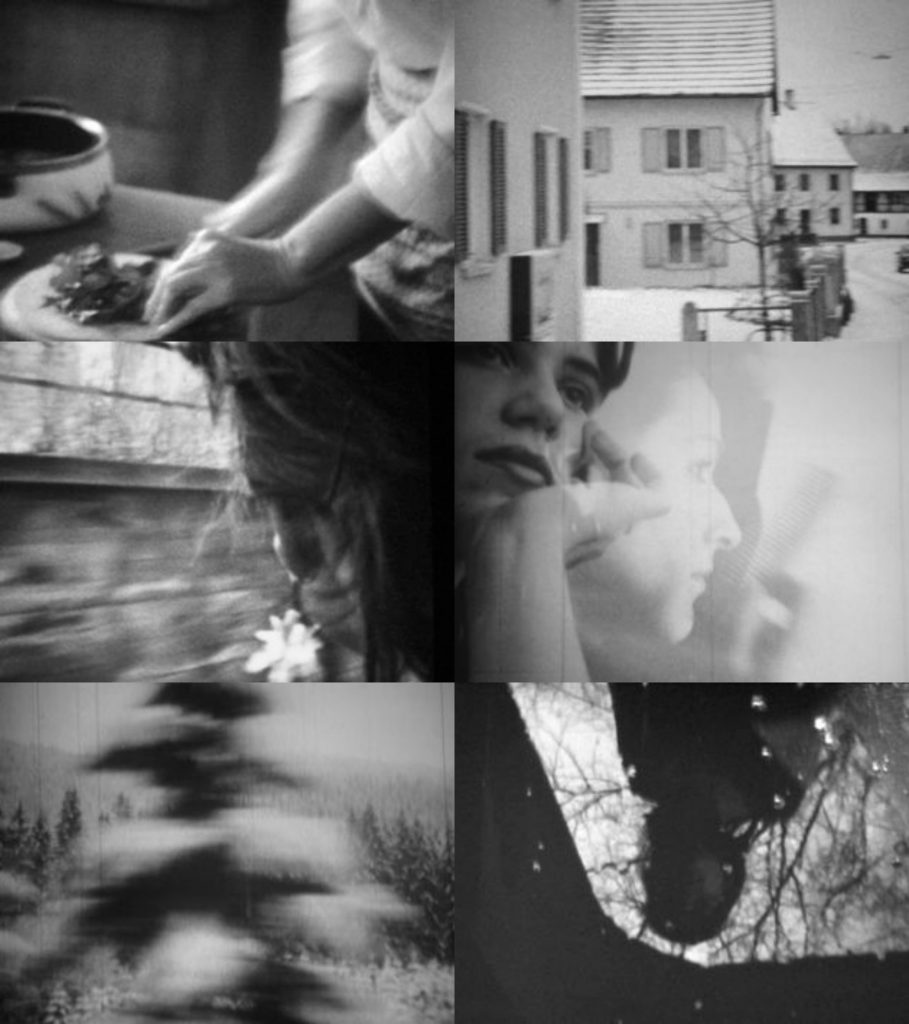 Our trees all got lost,
Blown over or cut down
Long long ago, and some of them lie there still in the
peat moss 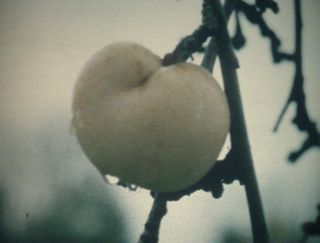 Or fossilized in limestone.
At the shady foot of trees
Certain things grow,
But at the foot of stone grow the sun-loving
wind–resisting short plants
With very small bright flowers
And compact, precise leaves. 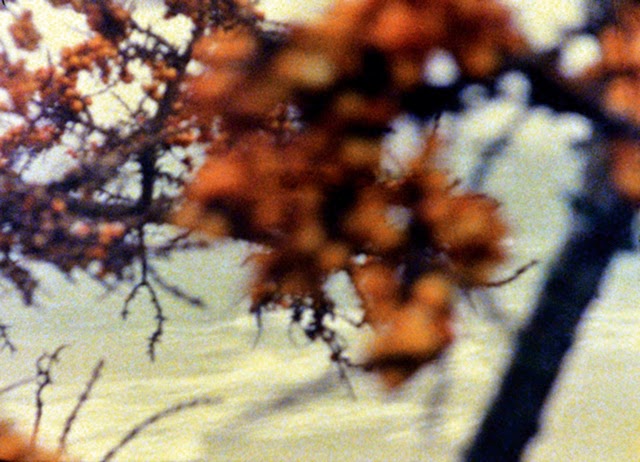 The wind whips the tight stems into a vibration,
But they don’t break.
The full light of the sun reaches right down to the
ground, 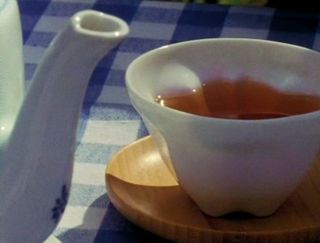 And reflects obliquely and sideways in among and
under the snug leaves,
And settles on the stone too,
Makes a glow there,
A sufficient warmth and clarified light.
The stunning frequencies seem to get absorbed
And if you stare closely at the stone
It’s a calm light, not too blue,
Precisely indicating its variegated surface. 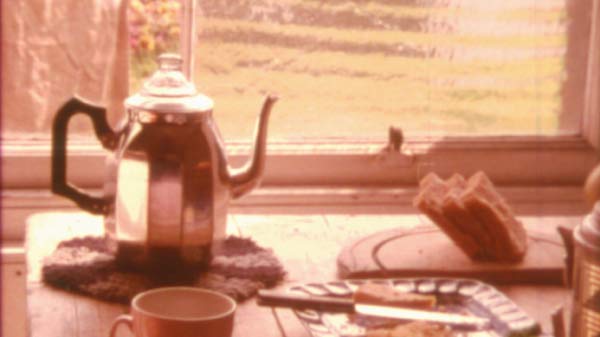 The great stone stands,
On a different scale, in a way, from the minute plants
at its base.
A proliferating green lichen
Grows on it
As well as round golden coin-patches of another
common lichen,
And only in the earth right up to the very stone but
not on it
Grow the crisp grass
And all the tiny plants and flowers
Which, together interlaced and inter-related,
Make the fine springing turf which people and animals
walk on.

Spare!
There ís one, yes I have one (Hush there!);
Only not within seeing of the sun,
Not within the singeing of the strong sun,
Tall sun’s tingeing, or treacherous the tainting of the earth’s air,
Somewhere elsewhere there is ah well where! one,
Oné. Yes I can tell such a key, I do know such a place,
Where whatever’s prized and passes of us, everything that ’s fresh and fast flying of us, seems to us sweet of us and swiftly away with, done away with, undone,
Undone, done with, soon done with, and yet dearly and dangerously sweet
Of us, the wimpled-water-dimpled, not-by-morning-matchèd face,
The flower of beauty, fleece of beauty, too too apt to, ah! to fleet,
Never fleets móre, fastened with the tenderest truth
To its own best being and its loveliness of youth: it is an everlastingness of, O it is an all youth!
Come then, your ways and airs and looks, locks, maiden gear, gallantry and gaiety and grace,
Winning ways, airs innocent, maiden manners, sweet looks, loose locks, long locks, lovelocks, gaygear, going gallant, girlgrace—
Resign them, sign them, seal them, send them, motion them with breath,
And with sighs soaring, soaring síghs deliver
Them; beauty-in-the-ghost, deliver it, early now, long before death
Give beauty back, beauty, beauty, beauty, back to God, beauty’s self and beauty’s giver.
See; not a hair is, not an eyelash, not the least lash lost; every hair
Is, hair of the head, numbered.

Nay, what we had lighthanded left in surly the mere mould
Will have waked and have waxed and have walked with the wind what while we slept,
This side, that side hurling a heavyheaded hundredfold
What while we, while we slumbered.
O then, weary then why
When the thing we freely fórfeit is kept with fonder a care,
Fonder a care kept than we could have kept it, kept
Far with fonder a care (and we, we should have lost it) finer, fonder
A care kept. — Where kept? Do but tell us where kept, where. —
Yonder. — What high as that! We follow, now we follow. — Yonder, yes yonder, yonder,
Yonder.